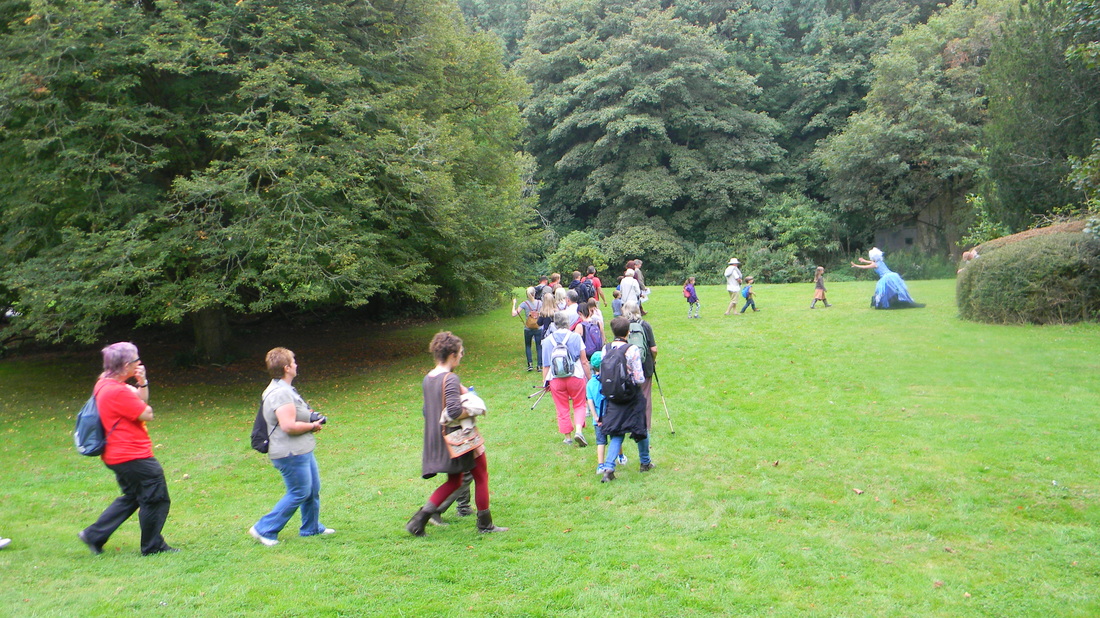 The Butterfly lady was  commissioned by Activate to celebrate an area of outstanding natural beauty  - The South Dorset Ridgeway.  It was performed in Dorset on 19th - 21st September 2014 as part of the Inside Out Festival. It was a collaboration between Theatre Designer and puppet maker Mary Drummond,  performer and deviser Jo Kessell and Vic Llewelyn  and Director Emma Williams  During the performance audiences were led around the village of Littlebredy discovering local butterflies  and caterpillars. The performance incorporated costume design, puppetry, improvised and scripted text and a drop of Pimms . The shows intention was to promote curiosity in an audience and to celebrate exceptional creatures both human and insect. 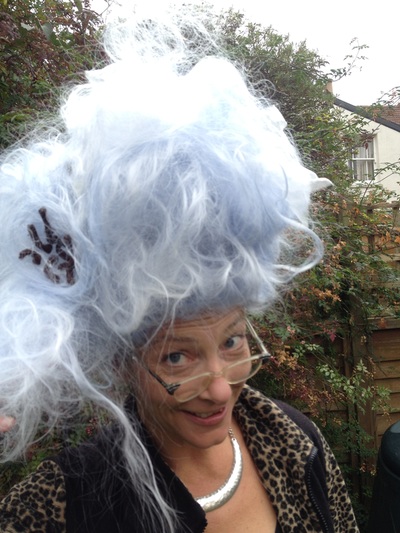 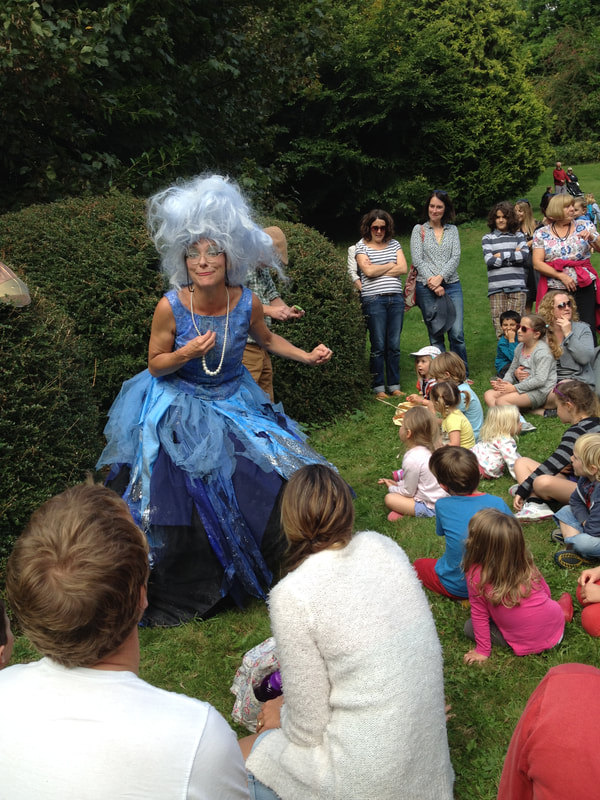 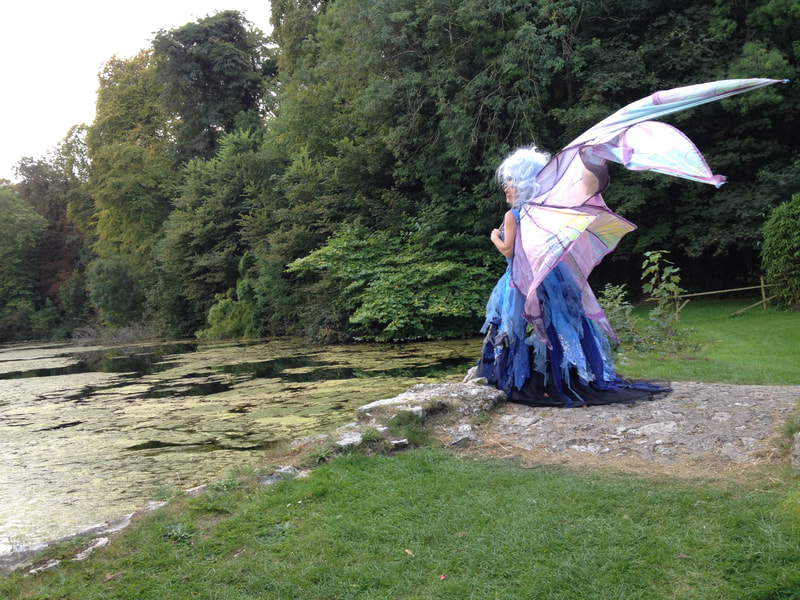 The feedback from the show was fantastic. The large and diverse audience were engaged through humour, the interactive quality of street theatre, and the design and animation of the puppets involved. These included the singing Adonis Blue caterpillar, a mass of  Lulworth skippers  and The Dark Green Fritillary which could land and rest on your hand.